Despite the fact that it’s 2014 and you can shave your legs with lasers, the average working woman still makes only 78 cents to a man’s dollar.1

With nearly 69 million women in the workplace,2 that’s a total loss of as much as 30 TRILLION FRICKIN DOLLARS.

Cool, but where does the money actually go?

We’re not asking women to literally pay themselves back. That would be silly. Instead, the money raised goes to the National Women’s Law Center, a non-profit group fighting for equal pay through legislation, education and advocacy.

Your donations give NWLC the support it needs to end the insanity. From getting the Paycheck Fairness Act back on the Senate floor, to keeping pregnant women from being forced off the job, to putting an end to ridiculous scheduling practices.

Funding NWLC is our best bet for making equal pay a reality.

OK. How much should I give?

Some stuff you should know:
The wage gap exists across almost every occupation3: 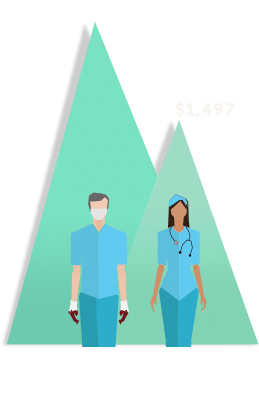 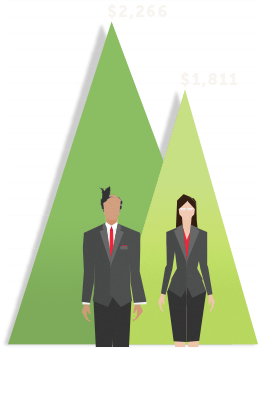 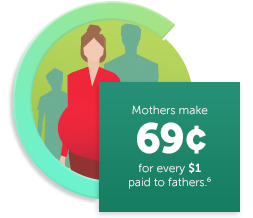 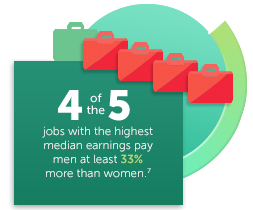 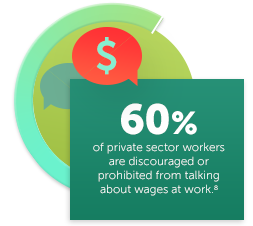 In conclusion, this sh** is cray.

A campaign created for and benefitting

The National Women’s Law Center is a nonprofit 501(c)(3) organization. All donations are tax-deductible.

* We’re not asking women to literally pay themselves back. And of course we don’t expect to raise $29 trillion. Instead, the money goes to the National Women’s Law Center and will be used to fight for equal pay through legislation, education and advocacy.